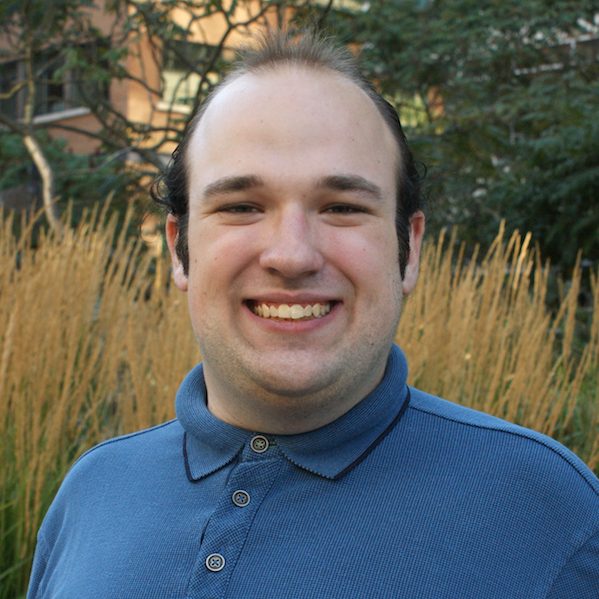 Tim McCue has lived his entire life in the cool, crisp climate of Washington State. In 2012, Tim graduated from Lincoln High School and entered the Tacoma Transition Program, where he worked at the Metro Parks’ Greenhouse near Point Defiance. During his time there, he met Mike Raymond and the team at Self Advocates of Washington (SAW), who inspired his interest in advocacy. As a result, he was hired on as an intern to teach students about a variety of topics relating to disability empowerment, later becoming SAW’s Project Manager/Executive Director. He has also spent a considerable amount of time volunteering at various Self Advocacy groups such as Self Advocates in Leadership (SAIL) and Allies in Advocacy, most notably supporting and learning from the Person Centered Planning movement. In 2017, Tim was hired as the Self-Advocacy Educator for the Office of Developmental Disabilities Ombuds at Disability Rights Washington, where he works to provide disabled individuals with the most powerful tool of all; knowledge.