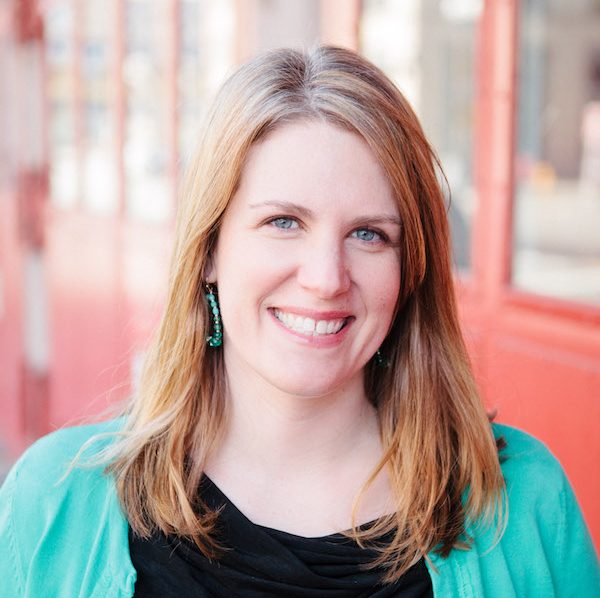 Heather McKimmie has been a staff attorney with Disability Rights Washington since August 2009. In 2014 she was promoted to Associate Director of Legal Advocacy. Prior to working at Disability Rights Washington, Heather practiced criminal defense at the trial and appellate levels. She also clerked for a superior court judge, worked in a personal injury law office, represented workers in unemployment compensation hearings, and conducted investigations for a public defender’s office. She graduated from University of Washington School of Law in 2005 and was a Notes and Comments Editor for Washington Law Review. She graduated magna cum laude from the University of Washington with a BA in History with distinction in 2001. In her free time, she enjoys practicing yoga, playing and watching basketball, and playing the cello.