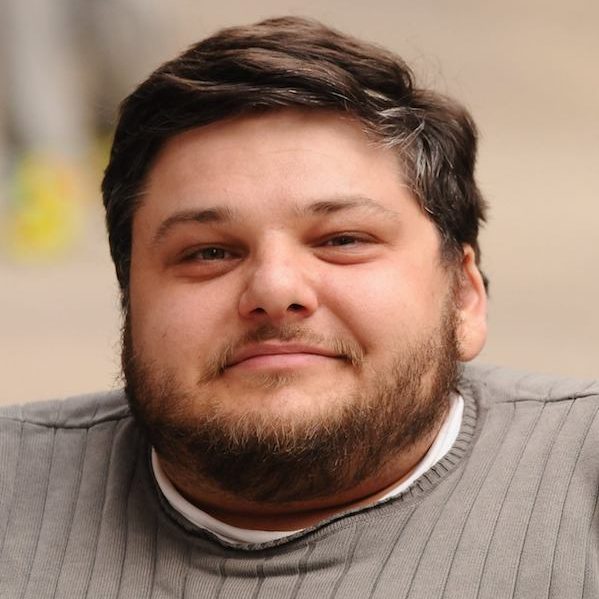 Clark Matthews joined Disability Rights Washington’s Rooted in Rights team as the first Creative Production Assistant in 2016. Providing support throughout the production process from development to distribution allows Clark to combine two of his biggest passions: filmmaking and disability rights. Clark’s media collaborations with artists and activists of mixed abilities have played at film festivals around the globe. His work in disability justice has led to involvement with organizations like National ADAPT, the American Association of People with Disabilities (AAPD), Not Dead Yet, the International Society for Disability Studies and more. Clark graduated from Temple University with a degree in Film and Media Arts.