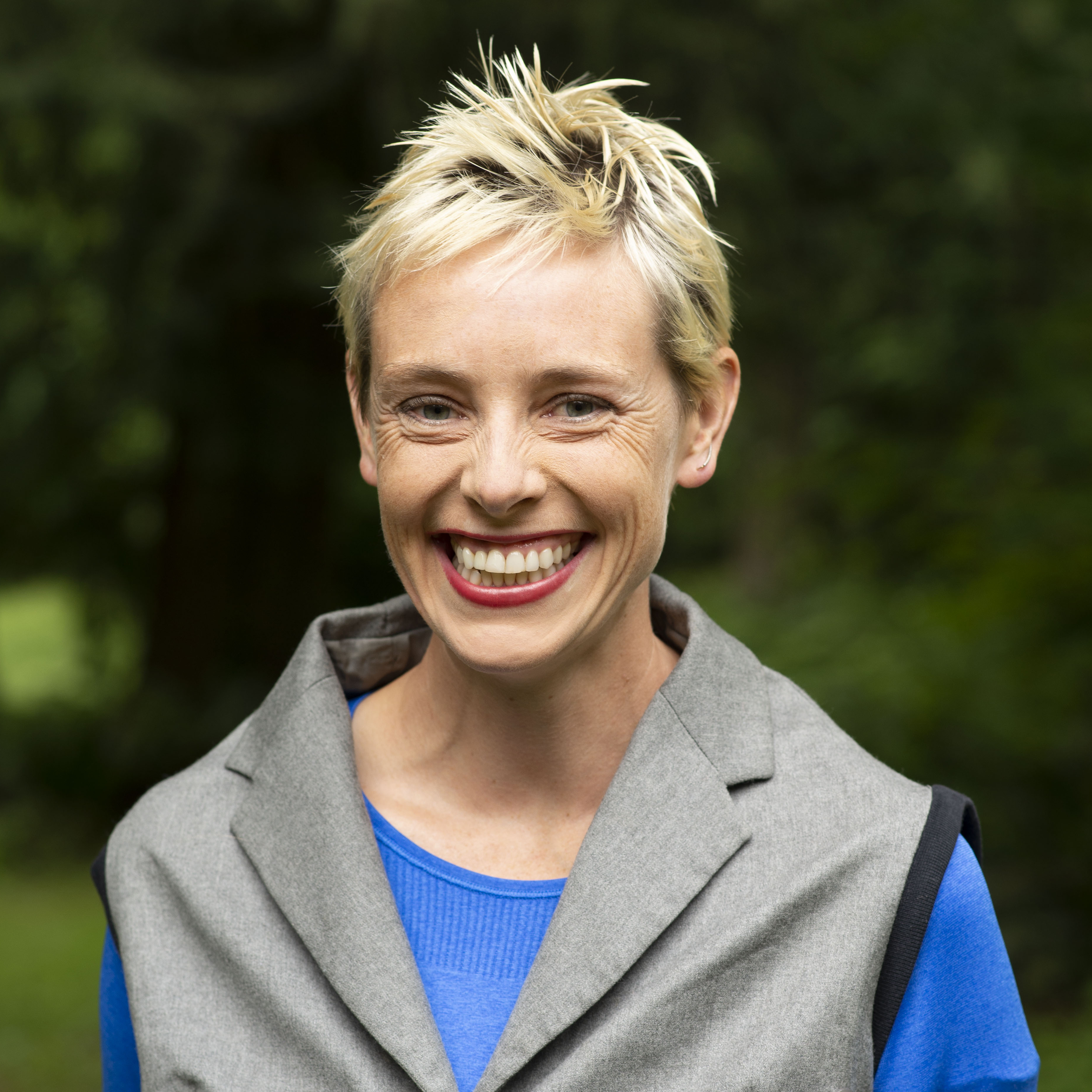 Anna was born with nystagmus – a genetic condition that means her eyes are always shaking. This reduces her visual acuity – she’s not legally blind but can’t drive, recognize faces across the room, or read most signage. She began her career as a union organizer and communication strategist for political campaigns, before joining the LGBT & HIV/AIDS Project at the American Civil Liberties Union as a storyfinder and videographer. In 2010, she co-founded Time of Day Media, a digital strategy firm that collaborates exclusively with social justice clients to tell stories that create change. At Time of Day, Anna produced digital video content featuring the stories about the criminal justice system for the Innocence Project, unions standing up for the 99% during Occupy Wall Street and fast food and airport workers in the Fight for 15. She also traveled to the border to find stories that could support the fight for comprehensive immigration reform in 2013, and to Kansas and Wisconsin to find voters disenfranchised by voter ID and other laws restricting voting rights. Anna earned her undergraduate and masters degrees from Stanford University.