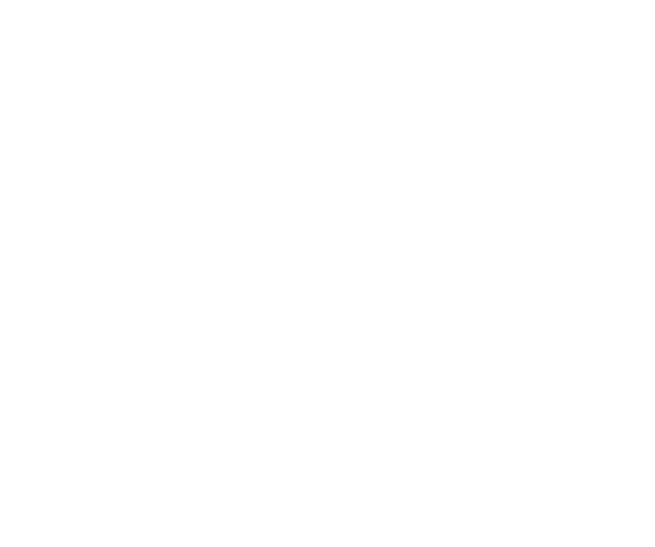 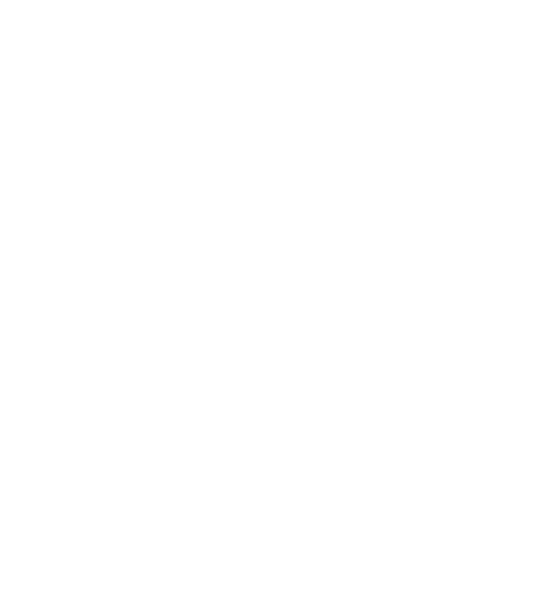 Office of the Attorney General

Re: Whether anti-discrimination laws prohibit local entities from devising methods to prevent individuals who have received treatment for mental health disabilities from being discharged to certain communities – Opinion Docket No. 19-07-01

This comment is being submitted in response to a request to the Attorney General’s Office for an official determination regarding the legality of actions taken by jurisdictions to restrict people with disabilities from living in their communities. We, the undersigned, are confident that your office will undertake a thorough legal analysis and come to the correct and obvious conclusion: that such discriminatory actions violate long-established state and federal law and only serve to further stigmatize marginalized populations. However, we write to make clear that there is an army of advocates and allies ready to address this issue through public engagement, media advocacy, educating policy makers, and litigation if needed.

As you are aware, the United States Supreme Court has held that discriminatory housing decisions against a group of people with disabilities is irrational and would not survive even the most lenient of equal protection standards under the 14th Amendment to the U.S. Constitution.[1] Moreover, multiple federal statutes protect against discrimination on the basis of disability in housing, public programs, federally funded services, and public and privately funded health care delivery.[2] Attempting to prohibit someone with a mental health disability, who has received treatment and been found by both clinicians and the courts to be ready to return to their friends and family in the community, from accessing benefits and services in their community is nothing more than open discrimination based on that person’s history of disability, and in violation of both state and federal law.[3]

In the seminal case directing that local governments cannot discriminate against people with disabilities by excluding them from their communities, the United States Supreme Court struck down efforts by a Texas town attempting to use zoning laws to prevent a group home for people with intellectual disabilities from being placed in their town, noting that such efforts reflect a “continuing antipathy or prejudice” towards people with cognitive disabilities.[4] There, Justice Thurgood Marshall penned a concurrence urging the court to provide even stronger, clearer protections to people with disabilities in light of their history of oppression and stigmatization, writing “history makes clear that constitutional principles of equality, like constitutional principles of liberty, property, and due process, evolve over time; what once was a ‘natural’ and ‘self-evident’ ordering later comes to be seen as an artificial and invidious constraint on human potential and freedom.”[5] Following those constitutional principles, the court struck down the town’s discriminatory zoning laws.

Despite this clear precedent and the many legislative and litigation successes of the disability community since then, state and local actors here in Washington continue their efforts to keep people with mental disabilities out of their communities. We, the undersigned, urge our law and policy makers to join our fight against the “artificial and invidious constraints on human potential and freedom” that these types of zoning laws and local ordinances place on our fellow Washingtonians with mental health disabilities. People who have received treatment in our state institutions and been declared ready for integration into our communities should be embraced, not punished. And instead of searching for legally defensible but pernicious ways to further stigmatize these people, we ask that the Attorney General’s Office continue its efforts towards integration and community based mental health treatment, and defend people with mental illness against these attacks.

We, the undersigned, are hopeful that this office will use its response to these questions to express its continued commitment to firmly opposing unconstitutional and discriminatory attacks against protected classes here in Washington. We urge you to provide clear guidance to the legislature that no legislative or local government actions that seek to exclude individuals with disabilities from our communities are legally or morally tenable.

People with mental health disabilities should not need the plethora of legal protections that serve as a backstop guarding against being the targets of legislation that unfairly blames them for the ills of society. Unfortunately, despite decades of settled precedent that should protect our most marginalized citizens from being attacked by those in power, attempts to restrict and stigmatize people with mental health disabilities continue, and you can be sure that the undersigned allies and advocates stand ready to help this group exercise their rights and resist this form of NIMBY-based discrimination, if the need arises.

Alliance of People with Disabilities

The Arc of the United States

The Arc of Washington

Epiphanies of Equity: Education and Consulting

MOMI – Mothers of the Mentally Ill

[1] “The State may not rely on a classification whose relationship to an asserted goal is so attenuated as to render the distinction arbitrary or irrational.” City of Cleburne, Tex. v. Cleburne Living Ctr., 473 U.S. 432, 446 (1985).

[7] US Department of Justice, Bureau of Justice Statistics, Crime Against Persons with Disabilities, 2009-2015- Statistical Tables (May 2015).